Your browser is out-of-date!

Update your browser to view this website correctly. Update my browser now

Osomm is founded on the ideals of authenticity of wine, sustainability to the environment and more importantly having Fun discovering wines!

Viticulture is a time-honored practice. However, the industry is moving to a darker age where commercial producers are dominating the market, yielding wines that taste very similar through the intervention of technology (usage of additives; forming flavours that make them similar in taste). Eventually, it could come to a point where a ‘classic’ Sauvignon Blanc may have no origin or lineage behind it. 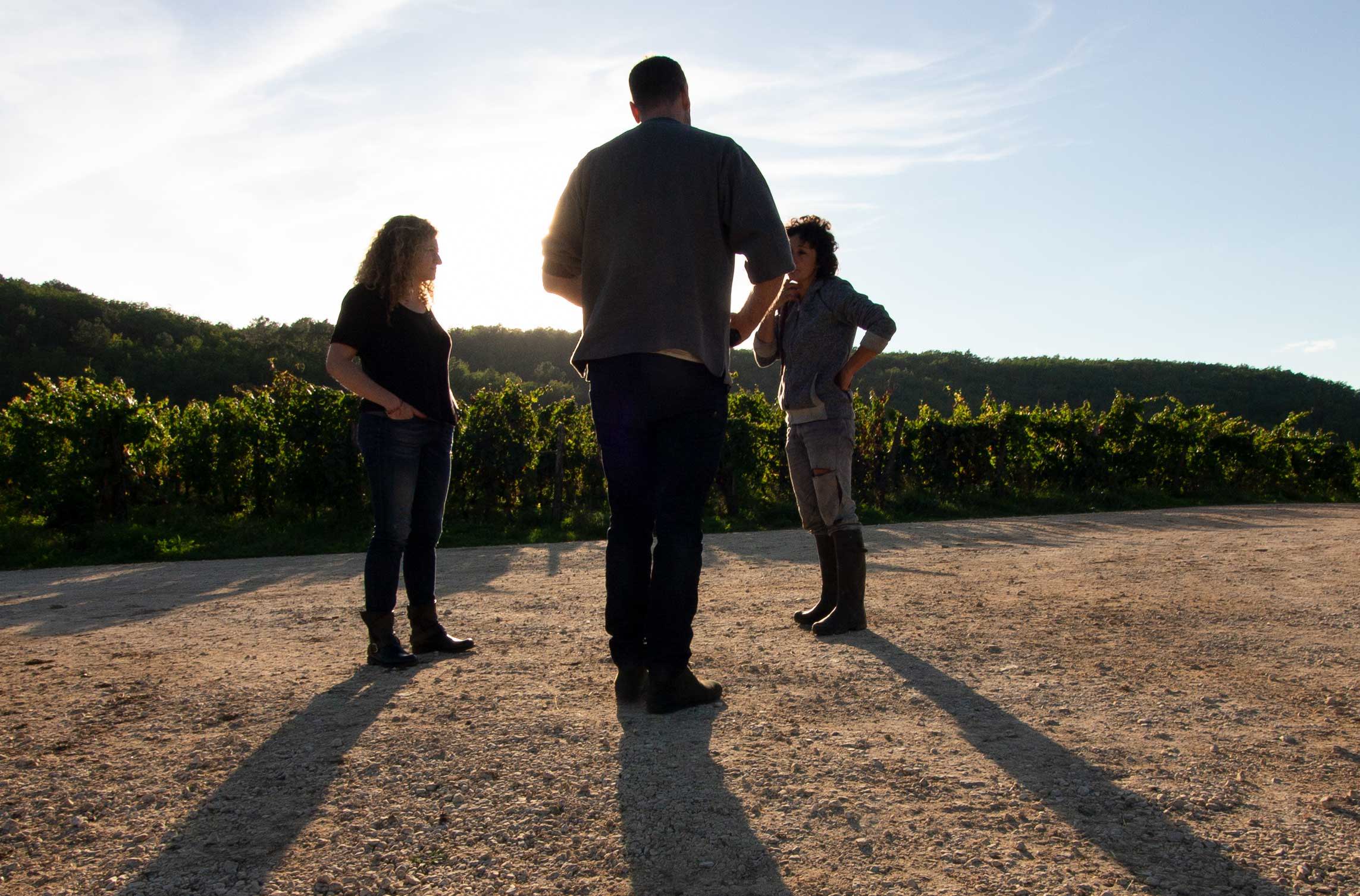 If all wines were homogenous and dominated by commercial producers, would it not be depressing for those who have a fervent respect and passion for winemaking? The true artisans of wine will be pressured by the industry to conform just to compete.

We at Osomm feel deeply for the true growers, artisans and crafters of wine. Wines are meant to speak of the land and be produced without foreign substances added, reflecting the genuine spirit of the winemakers.

We support those with whom winemaking is a livelihood and not a fashion. We continuously seek to locate exceptional wines made by discerning vintners for your discovery pleasure.

PORTRAIT OF A SOMMELIER WINE LOVER 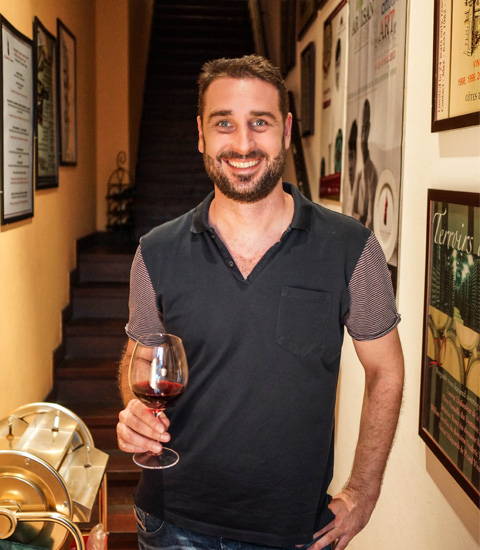 Founder Maximilien Fedkiw’s career as a restaurateur was inspired while he was enrolled in Food & Beverage studies in 1992 at TECOMAH school, Paris. After graduation and upon completion of his military service, Maximilien signed up for a sommelier’s diploma in 1998 and was an apprentice at the legendary two-star Michelin Les Ambassadeurs restaurant at the prestigious Palace Hôtel de Crillon in Paris, under the mentorship of chief sommelier, Frederic Lebel.
Next, the globetrotter Max challenged himself by moving to the United States in 1999 for a term at Paul Bocuse’s restaurant in Florida, Chefs de France, before joining the renowned Union League Café in New Haven, Connecticut, which overlooks the Yale campus.
After his American experience, which included extensive visits to the Californian vineyards, he returned to France as a sommelier at the three-star Michelin restaurant L’Arpège in Paris.
In 2001, he moved to Singapore and joined fine dining restaurant Les Amis. In 2006, Maximilien also managed the opening of Italian restaurant Il Lido on Sentosa and has held sales and consultancy positions in the wine trade industry. Through these experiences, Maximilien has become an expert in his field and a well-rounded wine professional.
In May 2008, Maximilien opened Le Bistrot du Sommelier in Singapore. Le Bistrot du Sommelier is a delightful French restaurant serving hearty ‘terroir’ food and quality wines, with Maximilien personally overseeing the restaurant’s wine program.
His talent and expertise were recognized when he was twice awarded the prestigious “Best Sommelier of Singapore” in 2011 and 2014 by the World Gourmet Summit. He was also invited to serve as judge in the Business Times/UBS Wine Challenge for three consecutive years (2013, 2014 and 2015). He is a renowned and highly demanded wine speaker; he has organized innumerous wine dinners, wine talks in various formats from introductory wine courses to wine master classes and emcee for prestigious dinner for YPO-WPO, Business Times, Nomura Bank amongst others.

In 2014 Maximilien opened Le Sommelier Consulting Pte Ltd specializing in wine import & distribution. The oenology enthusiast continues to be fascinated by wine. “It’s an endless discovery where the more you think you know, the more you realize you have to learn! It’s frustrating but also extremely exciting. Most importantly, wine is Osomm!”